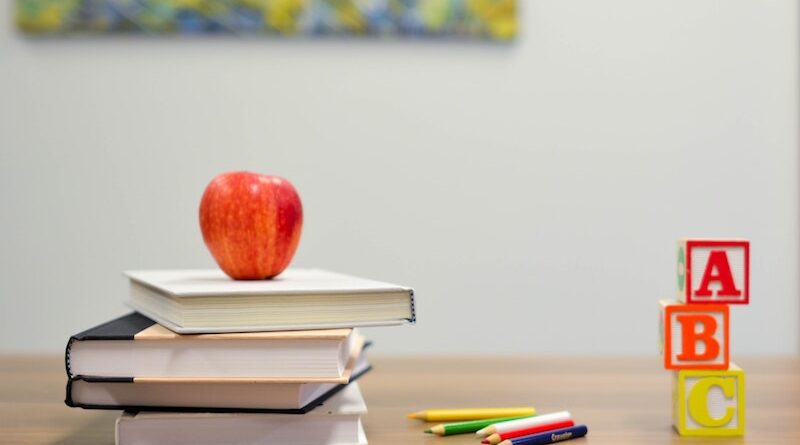 Building on talks that began during the summer, AFTNJ pre K-12 vice presidents on Oct. 13 spoke with Pete Mazzagatti from the office of evaluation at the New Jersey Department of Education about teacher evaluation models for this academic year.

Sample portfolio observations was among the topics discussed. “As part of the FAQ, we are incorporating some ideas here of what could be good examples of these things,” Mazzagatti said, citing lessons, unit plans and examples of online communications set up by teachers.…

END_OF_DOCUMENT_TOKEN_TO_BE_REPLACED 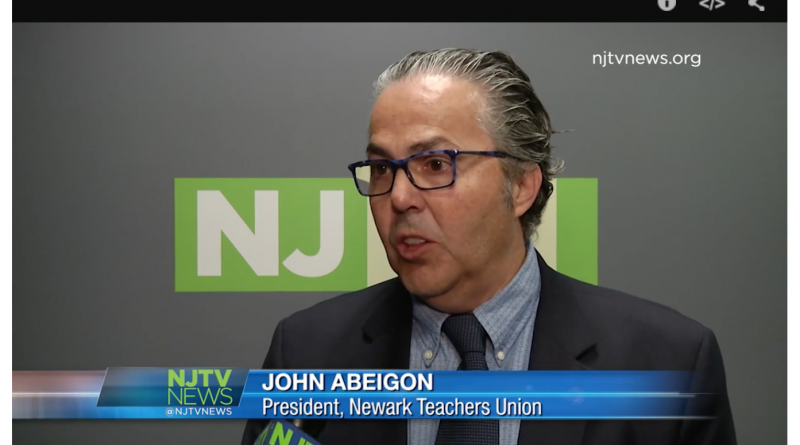 The head of Newark’s teachers’ union says the law is in place specifically to protect educators in politically charged districts like Newark from outside groups forcing their hand.

END_OF_DOCUMENT_TOKEN_TO_BE_REPLACED 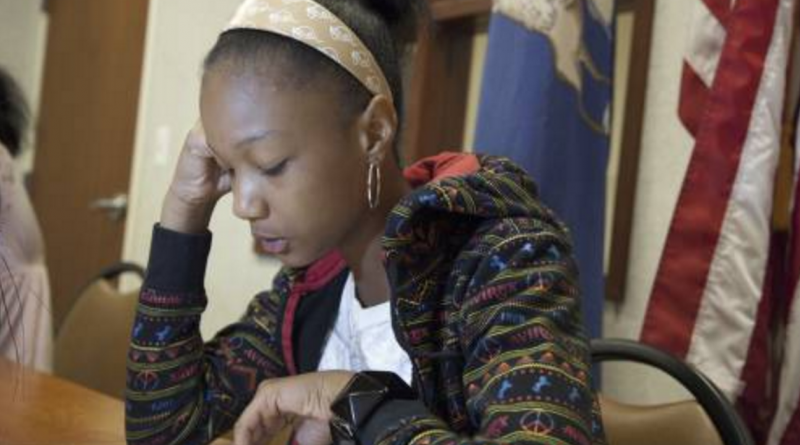 Chiera said, “Teaching and learning are more than passing or failing a standardized test. Just as there are many multiple measures of success in life, students coming from so many different backgrounds with different advantages and challenges cannot objectively be held to a ‘one-size-fits-all’ framework in testing. Accordingly, tying educators’ evaluations, which could lead to loss of pay or even a job, does not make good policy sense.…

EDISON—American Federation of Teachers New Jersey President Donna M. Chiera on the PDK/Gallup Poll of the Public’s Attitudes Toward the Public Schools:

“These national poll results are important because they reinforce that we all want true accountability so we can identify gaps where students could be missing relevant lessons at the school and district level.…

Numbers across the board skewed high, including teacher effectiveness in classrooms and administrator’s 97 percent “effective” rating

The Christie administration’s report on the inaugural year of New Jersey’s teacher evaluation system made headlines mostly because of the overwhelming 97 percent of teachers rated “effective” or better — and what that said about both the system and the educators working in it.

Three months after they were first proposed, the Christie administration’s voluminous revisions to the state’s teacher preparation and certification requirements are still being fine-tuned, with the state stepping back from a couple of the more aggressive changes.
[…]
“You can see that they really reflected on the various comments that were made by the stakeholder groups,” said Joelle Tutela, director of teacher education at Rutgers University-Newark and president of the New Jersey Association of College for Teacher Education.…

TRENTON — High ranking New Jersey Democrats are calling on the state to minimize the impact of PARCC exams on teacher evaluations again next school year.

Senate President Steve Sweeney (D-Gloucester) and Teresa Ruiz (D-Essex), chair of the Senate Education Committee, wrote a letter to Education Commissioner David Hespe this week asking him to keep the weight of PARCC data at 10 percent of teachers’ evaluations next year.…

What it is: State arbitrator Tia Schneider Denenberg on March 30 overturned the Newark public schools’ tenure charges against Thirteenth Avenue School teacher Rinita Williams based on “inefficiency,” the legal term for ineffective teaching.

What it means: The decision continues Newark’s dismal record in cases heard under the state’s new teacher tenure law, known as TEACHNJ.…

New Jersey parents and students may have heard that data extracted from the new state tests in English and math will count in the performance evaluation of some teachers for this school year.

That much is simple to explain.

But how that data is calculated, which teachers will have it applied to their evaluation and how it can affect a teacher’s performance rating is much more complicated.…

TRENTON — Performance on the new state test for New Jersey students in grades 3-11 would not be used to evaluate students or their teachers under a bill passed today by the Assembly Education Committee.

The bill (A4190) would cover the Partnership for Assessment of Readiness for College and Careers (PARCC) a period of three years beginning with the 2015-16 school year.…

By John Mooney
Thus far, the state has failed in its attempts to dismiss teachers who have been deemed ‘ineffective’ or ‘partially effective’

Among New Jersey’s first legal tests of its new tenure law, state arbitrators continue to give a thumbs-down to Newark superintendent Cami Anderson’s efforts to rid the district of those she sees as ineffective teachers.…

TRENTON —New Jersey teachers whose 2013-14 evaluations are tied to student performance on standardized tests will soon know their ratings.

The state on Thursday released the data needed to complete its first-ever teacher performance reviews that weigh student growth on standardized tests.

The data, which applies to about 15 percent of teachers, was given to school districts Thursday and will be shared with teachers over the coming weeks, Assistant Education Commissioner Peter Shulman said.…

David Hespe’s qualifications to be confirmed as state education commissioner were never much of an issue; afterall, he held the job a decade ago.

But his confirmation hearing before the Senate judiciary committee yesterday still came with some pointed questions as to his positions and to those of his boss, Gov.…

Amid debate during first year of implementation, key juncture will be reached soon when teachers get their individual ratings

There’s been plenty of debate about the effectiveness of New Jersey’s new teacher-evaluation system during its first year. But the bottom-line verdict is likely to come in a few months, when final performance ratings are placed next to individual teachers’ names.…

How was the first year of New Jersey’s new teacher evaluation system? Depends on whom you ask

There’s hardly consensus as to how well New Jersey’s teacher evaluation system worked in its first year — and no more agreement about how the second year will stack up.

The state Department of Education last week released a mostly positive report on the initial year of the system as dictated under the TEACHNJ tenure reform law, citing some challenges but praising the progress in meeting requirements for additional observations and goal setting for teachers.…