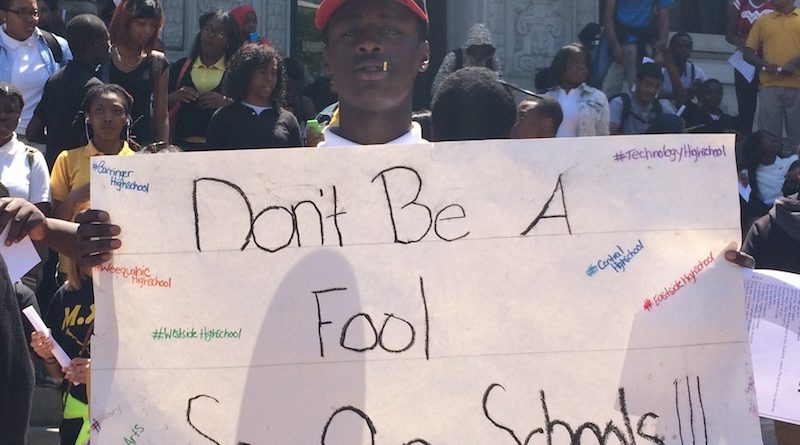 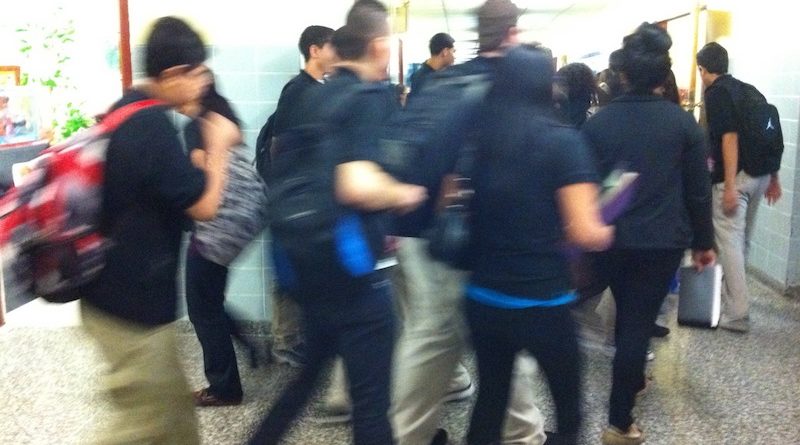 EDISON… “Governor Christie has again claimed that he has increased education funding over the past several years of his administration. In reality most of our state’s districts and institutions at best will receive the same funding level this year as they saw last year.

Budgets are statements that reflect investments in what we value.…

END_OF_DOCUMENT_TOKEN_TO_BE_REPLACED 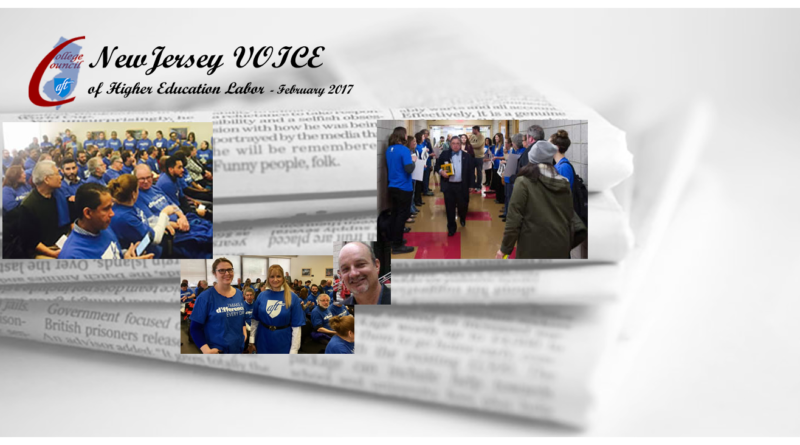 President’s Report & State of Negotiations: Do Our College Presidents Value Our Contributions to Quality Education? More >>

END_OF_DOCUMENT_TOKEN_TO_BE_REPLACED 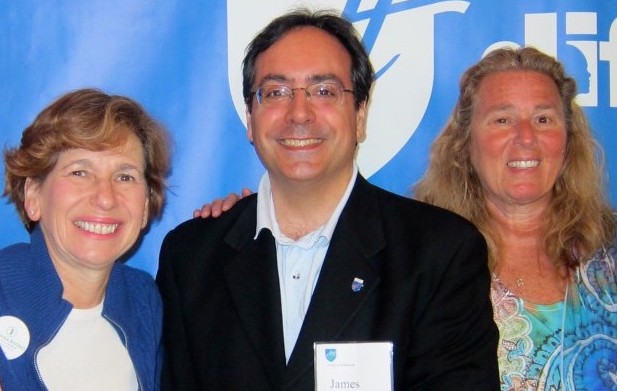 UNION COUNTY, NJ — An appellate court has ruled that Kean University failed to provide adequate notice to a professor before deciding not to renew her contract at a public meeting.

American Federation of Teachers President Donna Chiera said in a statement released to LocalSource on Feb. 15, that the court’s ruling was a wake-up call.…

END_OF_DOCUMENT_TOKEN_TO_BE_REPLACED 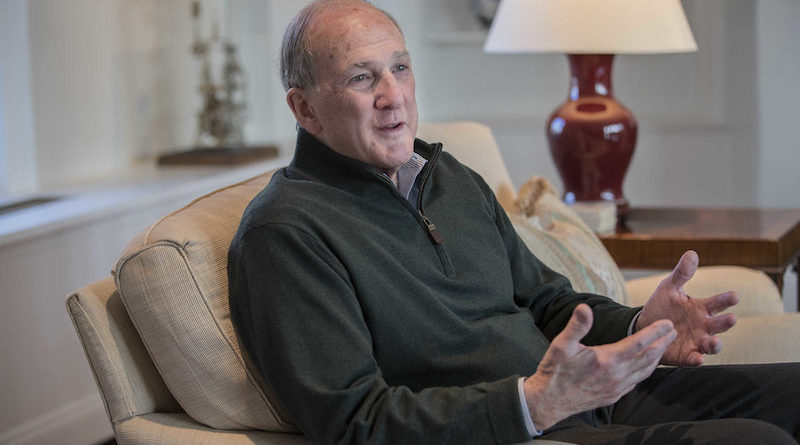 You don’t become the president of one of the nation’s largest universities without mastering the diplomatic art of silence.

But when the president of the United States restricts immigration or signals he may roll back protections for students brought into this country illegally as children, the calculus changes.

“The times are different,” Robert L.…

END_OF_DOCUMENT_TOKEN_TO_BE_REPLACED 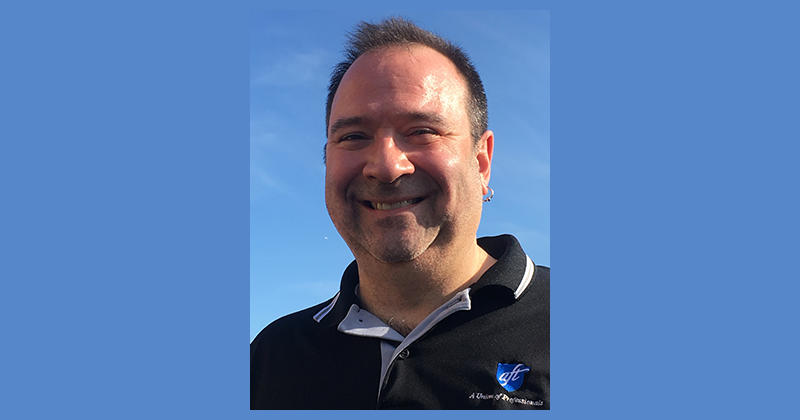 After a decade of organizing at Rutgers, bargaining contracts on behalf of his colleagues and collaborating on grievances, Richard Gomes started as a staff representative for AFT New Jersey last week.

Gomes started teaching at Rutgers in 2006, joined the union and became active with the local’s executive board in 2007. He has served in leadership positions of both the Rutgers AAUP-AFT’s Non-Tenure Track and Part-Time Lecturer (adjunct) groups and as a Vice President of AFTNJ Higher Education.…

END_OF_DOCUMENT_TOKEN_TO_BE_REPLACED 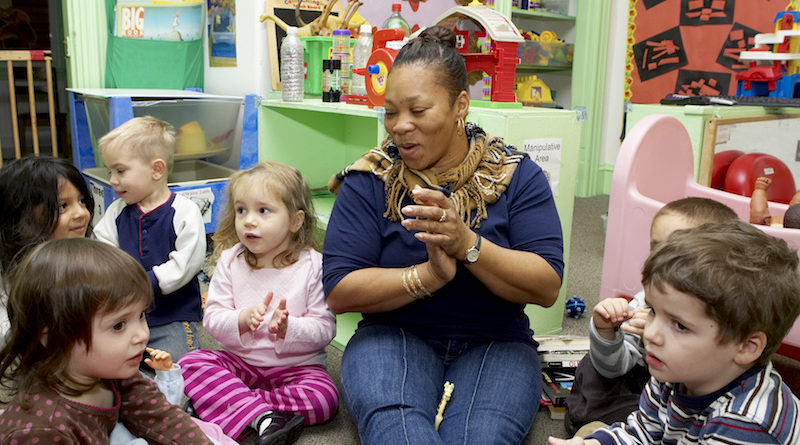 Public school teachers in New Jersey make less money than other full-time employees, according to a report released this week by the Economic Policy Institute.

But the disparity is at least partly due to the fact teachers overall work fewer weeks per year than other professions.

Teachers also get more of their total compensation as benefits than private-sector workers, although the gap is closing.…

END_OF_DOCUMENT_TOKEN_TO_BE_REPLACED 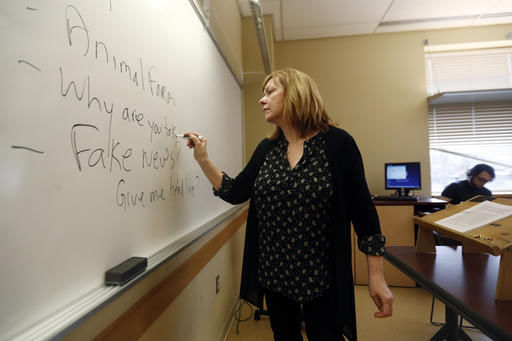 WILLIAMSVILLE, N.Y. (AP) — Teachers from elementary school through college are telling students how to distinguish between factual and fictional news — and why they should care that there’s a difference.

As Facebook works with The Associated Press, FactCheck.org and other organizations to curb the spread of fake and misleading news on its influential network, teachers say classroom instruction can play a role in deflating the kind of “Pope endorses Trump ” headlines that muddied the waters during the 2016 presidential campaign.…

END_OF_DOCUMENT_TOKEN_TO_BE_REPLACED 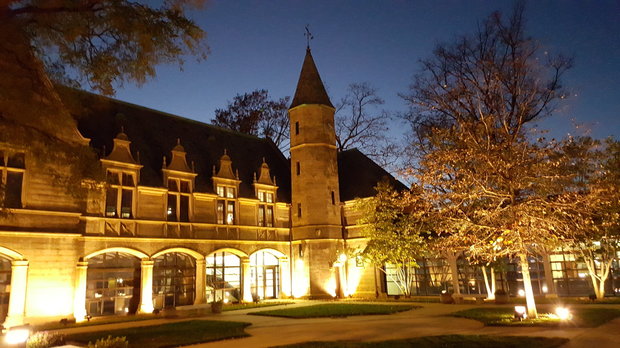 UNION — Kean University should have given a professor more notice before its board voted to not renew her contract at a public meeting, a state appellate court ruled this week in a case that could change how the school does business.

Kean Federation of Teachers, the school’s faculty union, and union president James Castiglione joined Hascup in filing the lawsuit against the university.…

END_OF_DOCUMENT_TOKEN_TO_BE_REPLACED 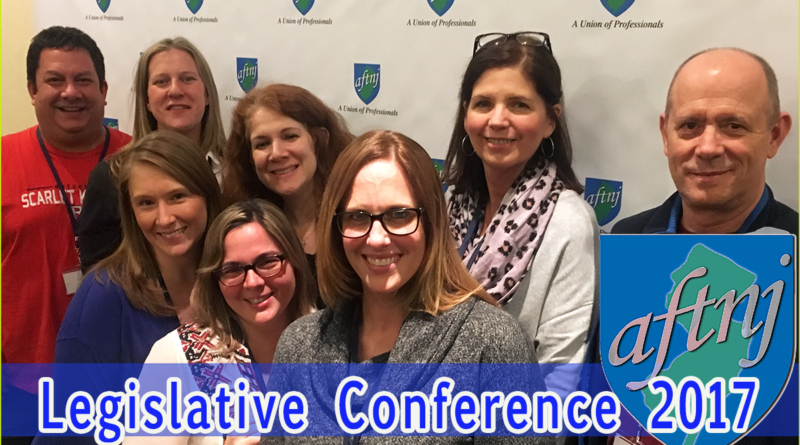 What are the most important political issues impacting your career and working conditions?

While it is easy to identify many measures we oppose, we also need to develop and articulate positive policy recommendations.…

END_OF_DOCUMENT_TOKEN_TO_BE_REPLACED 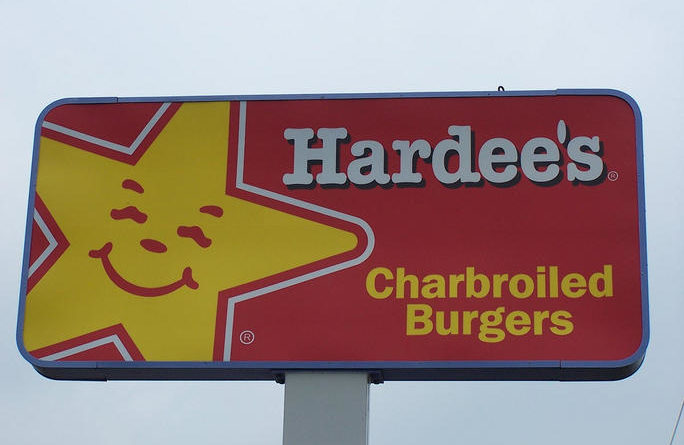 Donald Trump’s nominee for Labor Secretary—fast-food CEO Andrew Puzder—is out of touch with the needs of working people.

Despite having built his business and fortune on the backs of hard working Americans, he opposes meaningful increases to the minimum wage and overtime pay. The millionaire lines his own pockets while underpaying the very people who work at his Hardee’s and Carl’s Jr.…

END_OF_DOCUMENT_TOKEN_TO_BE_REPLACED 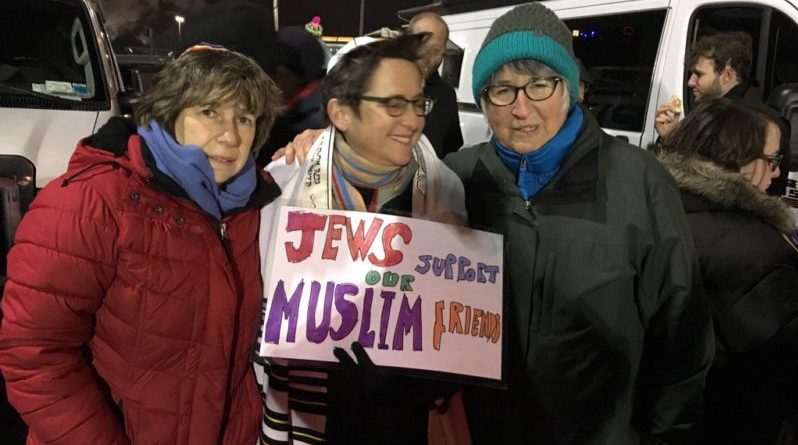 In his first week in office, President Trump began implementing his campaign promise to target refugees and immigrants.

The order affects approximately 25,000 people holding student and work visas, and as many as 500,000 people who are permanent legal residents of the United States.…