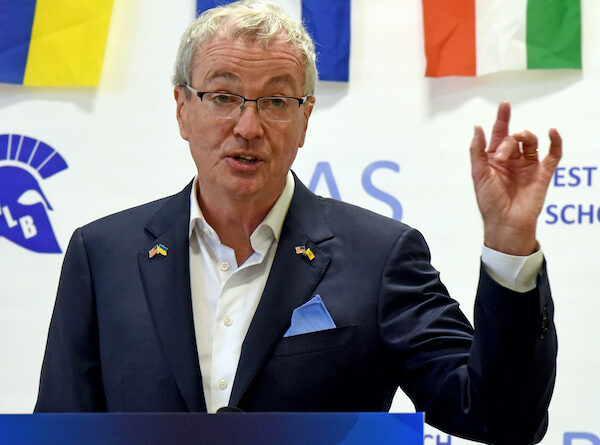 Dennis Zeveloff, Murphy’s chief policy adviser, has been named the chair of the task force, which will include two AFT members.

According to EO 309, all public members of the task force “shall serve without compensation,” and they will “organize as soon as practicable after the appointment of its members, and shall convene as often as practicable and as requested” by Murphy or Zeveloff.