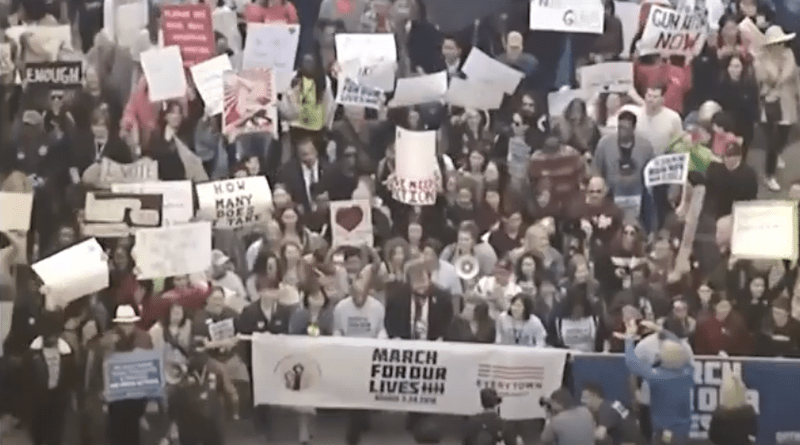 The anti-gun violence organization March for Our Lives will conduct a march June 3 in Montclair, followed by several across New Jersey on June 11 in conjunction with a centerpiece march that day in Washington, D.C., and others around the country.

Here are the details for the New Jersey events (schedule subject to change):

The AFT plans to participate in select June 11 marches. Prior to that, the union will be part of a June 2 community event in Buffalo, N.Y., and AFT President Randi Weingarten will be among those sporting something orange June 3 for National Gun Violence Awareness Day and in the days to follow for Wear Orange Weekend.

In related news, Weingarten recently appeared in a gun-safety segment on MSNBC, saying, “We have to change this, and it can’t just be that the only response [to a mass shooting] is how good the police response is afterwards. We actually have to stop mass shootings. And if [the] U.K. can do it, if Australia can do it, and if we can put somebody in the mood as the United States of America, we can get through the political power struggle and do this common-sense gun-violence measures that we know needs to happen, as well as dealing with lots of other issues, like mental health and social media.”