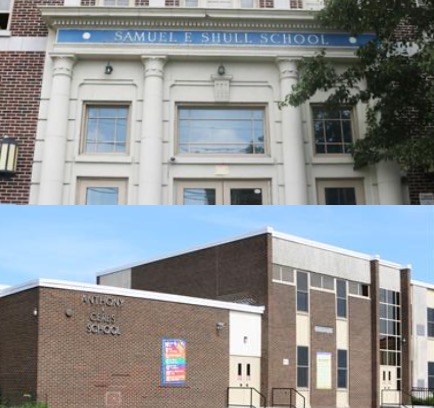 Perth Amboy Federation (Local 857) President Pat Paradiso and district representative Lynn Audet spoke about scheduling and other concerns during the public portion of April 15’s board of education meeting, 11 days before students are due to return to classrooms for in-person learning.

As reported by Katherine Massopust in the April 21 print edition of The Amboy Guardian, Paradiso repeatedly referred to Perth Amboy teachers being treated as “second-class citizens” saddled with such burdens as teaching for five consecutive hours without a bathroom break and covering additional classes without extra compensation.

“Staff members are as excited to see their students as the students are to see them,” Paradiso said. “But the lack of consideration, communication and transparency make everyone apprehensive. This district continues to be dismissive of all our concerns, and different principals are telling staff members different things. We need a central message that applies to all buildings, and we need it in writing.”

Audet addressed cross contamination of classes, and she classified the reports saying that PAF leaders approved the schedules as “completely untrue, and a deliberate attempt to try to make union leadership look weak to our membership.”