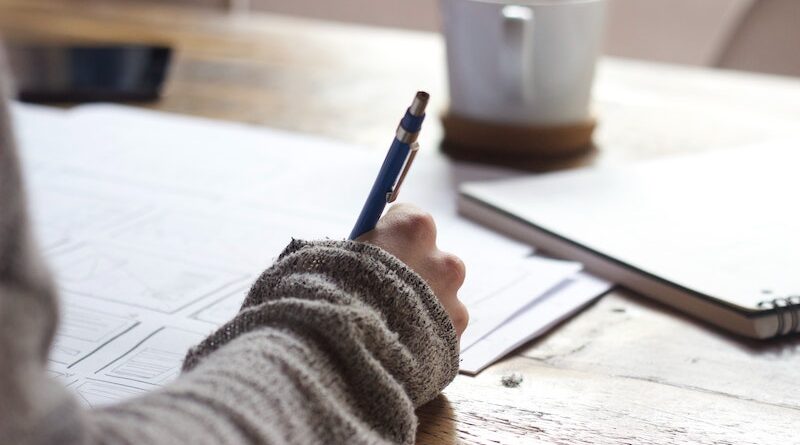 Newark Teachers Union member Jerry Moore has retired from the Newark public school district, and he has also stepped down from his position as an AFTNJ vice president/PreK-12.

Any PreK-12 member in good standing may apply to be considered for this position. The vacancy will be filled at the next Delegate Assembly meeting, taking place on Oct. 25. Written statements need to be sent to Krista Sweeney (ksweeney@aftnj.org) and received by the end of business (5 p.m.) on Oct. 22.  All letters will be emailed to all delegates immediately so recipients will have time to review and be prepared to vote at the Oct. 25 meeting.