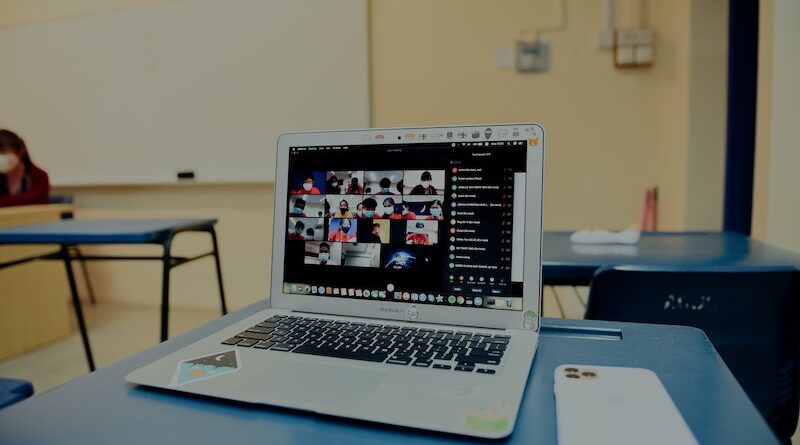 AFTNJ President Donna M. Chiera followed up by saying, “As we were funneling money and encouraging people to go to community colleges, we have been saying all along that that is going to hurt the [four-year] institutions, and COVID accelerated that. … What is the plan to put more investments into our four-year institutions [and to make them] more attractive, affordable, accessible to students coming out of high school?”

As part of his response, Dr. Bridges said, “It’s unfortunate that across the country [public universities] have become less state funded.” He referred to the Garden State Guarantee as a source to “help stem the tide for enrollment” at New Jersey schools.

Tim Haresign, president of the Council of New Jersey State College Locals, talked about hearing from members urging him and other higher education leaders “to make a lot of noise” publicly when faculty and staff layoffs are likely. “Our immediate concern is what sort of stopgap thing can we do to prevent this job loss?” he asked.

“That’s a good question, Tim,” Dr. Bridges said. “Unfortunately, when an institution is up against [it] financially, generally about 75 to 80 percent of their [expenses are] people. And so the easiest way to address challenges is to look at personnel first.”

Dr. Bridges then advised holding off on bringing the issue to the media, adding, “Let me do some fact-finding and have some further conversations.”