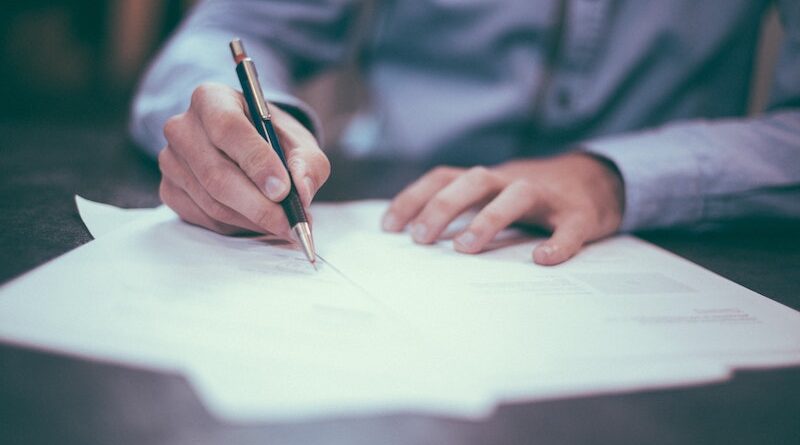 Rutgers AAUP-AFT’s David Hughes recently stepped down as an AFTNJ higher education vice president, and AFTNJ bylaws outline the following procedures for filling any vacancies on its board:

Any higher education member in good standing may apply to be considered for this position. The vacancy will be filled at the next Delegate Assembly meeting, taking place on Oct. 25. Written statements need to be sent to Krista Sweeney (ksweeney@aftnj.org) and received by the end of business (5 p.m.) on Oct. 22.  All letters will be emailed to all delegates immediately so recipients will have time to review and be prepared to vote at the Oct. 25 meeting.

Do you have questions about #Back2School? Join us Sep 30th at 6pm ET for Safe & Healthy Reopening of Our Schools: parent townhall between @AFTUnion and Open Schools USA. https://actionnetwork.org/forms/safe-healthy-reopening-of-our-schoolsa-parent-town-hall-with-the-aft-and-open-schools-usa?source=twitter&

Happy #NationalVoterRegistrationDay ! Your vote is your voice in democracy. Check your registration status today: http://weall.vote/check

NJ Advance Media’s review of more than 900 appointments found women held about 28% of the seats on the state’s 85 most powerful boards as of April 1, write Kelly Heyboer and Susan K. Livio.
https://www.nj.com/politics/2021/09/nj-needs-more-women-minorities-on-state-boards-officials-say-heres-how-to-apply-for-a-seat.html

“As you flip through this issue, I hope you will internalize the call to learn from these lessons and advance justice in your school community.” — Learning for Justice director Jalaya Liles Dunn * Download the debut issue here:
https://www.learningforjustice.org/magazine/fall-2021
@splcenter @AFTunion

AFT offers free Trauma Counseling to help members in the aftermath of covered traumatic incidents, on or off the job. http://www.aft.org/members-only