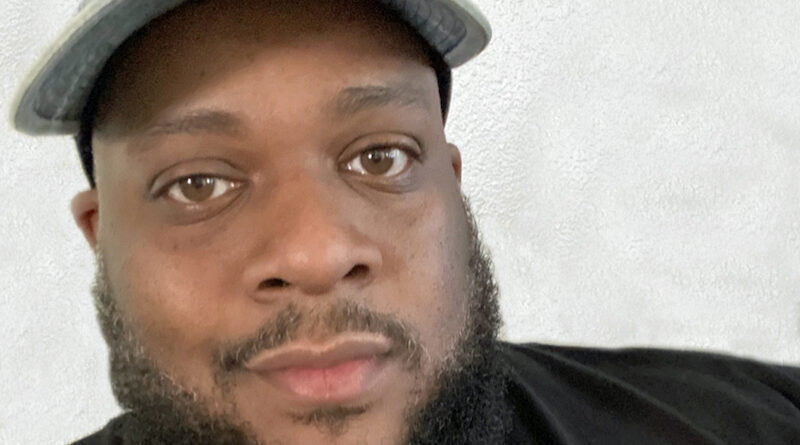 The AFTNJ on Jan. 4 welcomed its new staff representative, Joe Norris, who fills the void left by the retirement of Joanna McAvoy.

“My background at 1199 SEIU has assisted me greatly in my new role as an AFTNJ staff representative,” Norris says. “I began in the call center as a phone operator before moving into the role as a data entry clerk in the political action department, where I got much-needed experience and exposure to the labor movement.”

During his nine years in the political action department, Norris worked on myriad local and national campaigns before being promoted to administrative organizer, and in that role, “my core passions for the labor movement were developed,” he says.

“I bargained union contracts as a chief negotiator for open contract negotiations, agreements and contract campaigns,” Norris recalls. In his five years as an administrative organizer, he gained experience in facilitating conflict resolution meetings and worked with members to enforce their union contracts through the grievance and arbitration process.

Norris is a firm believer in a quote attributed to late American labor leader Cesar Chavez: “You are never strong enough that you don’t need help.”